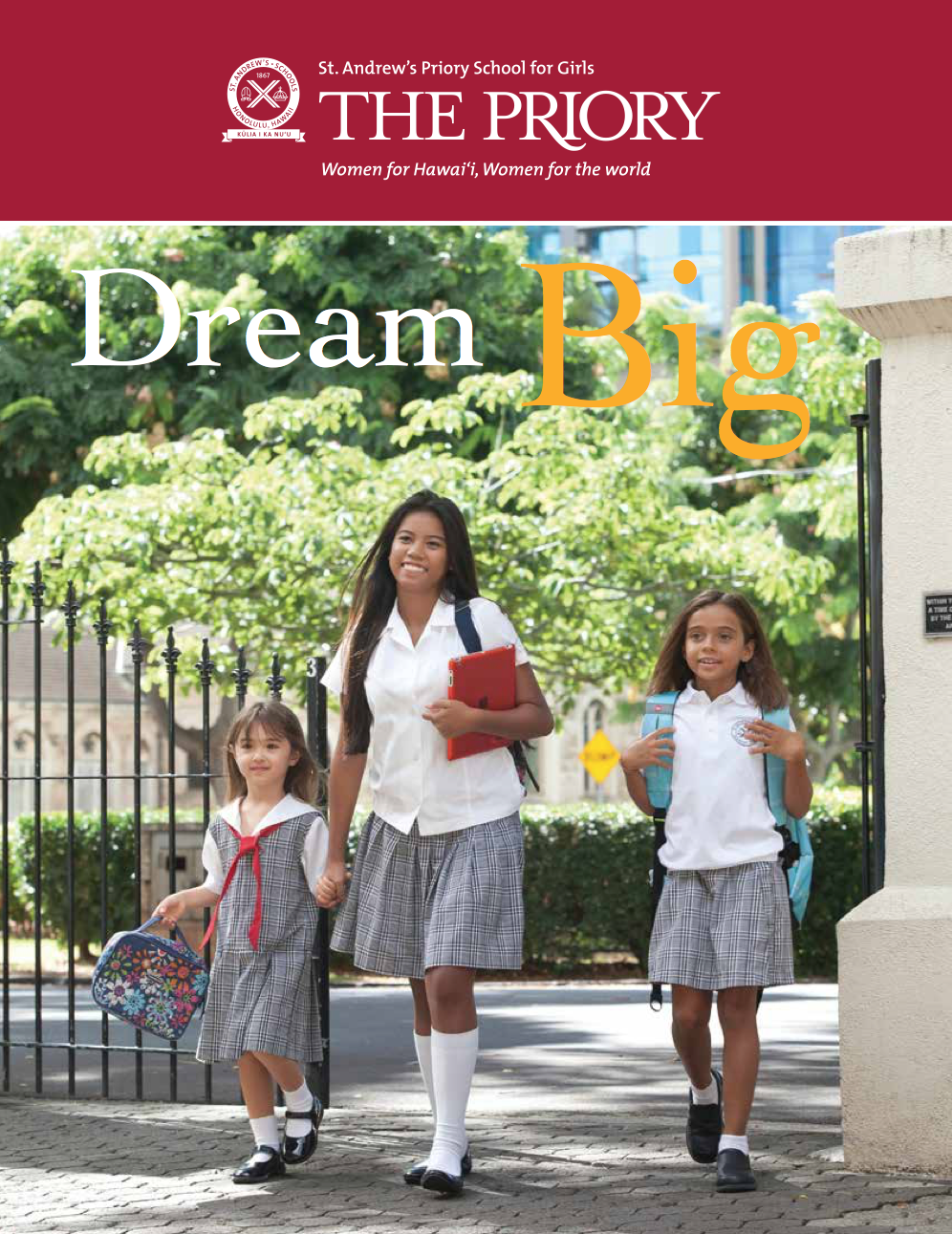 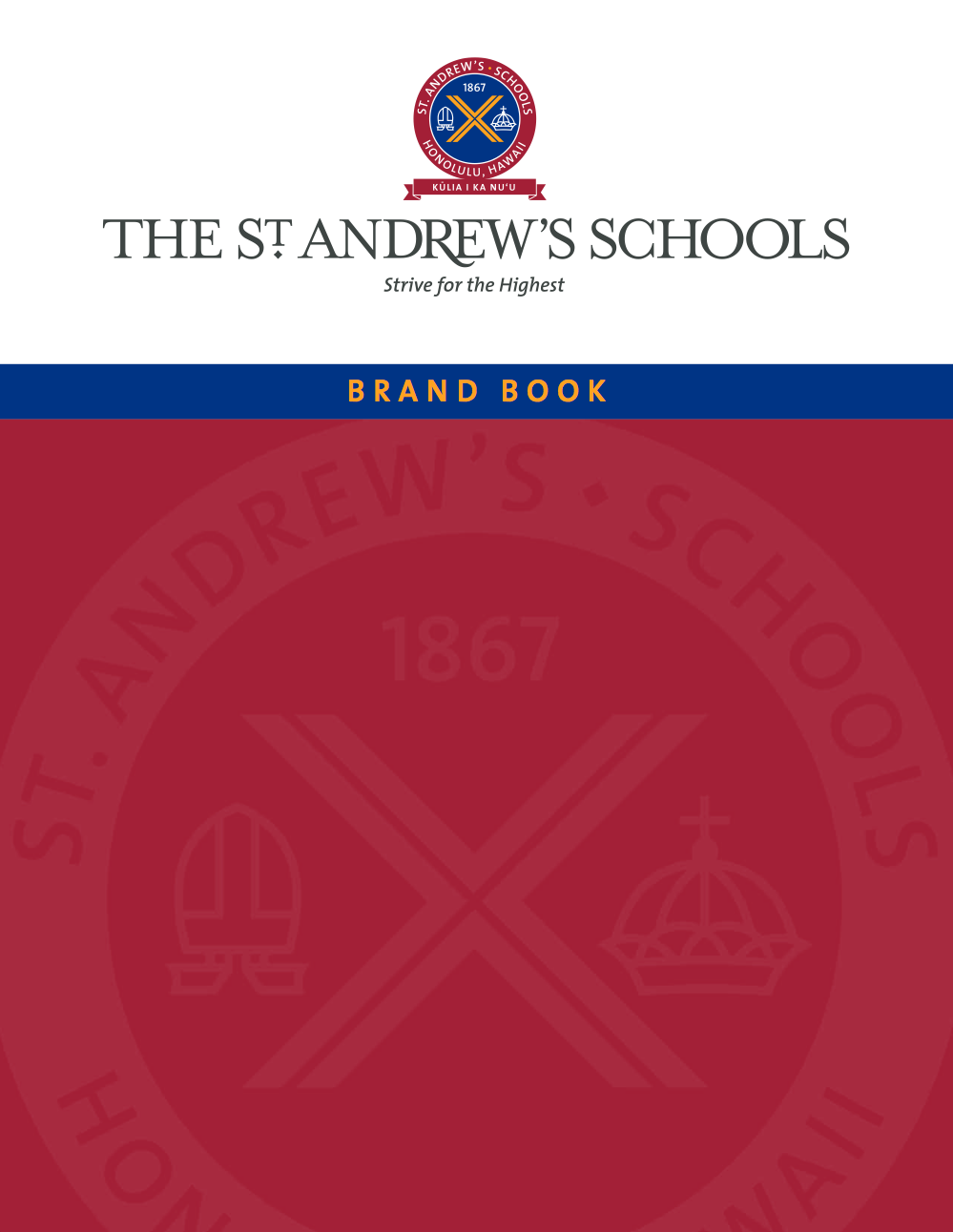 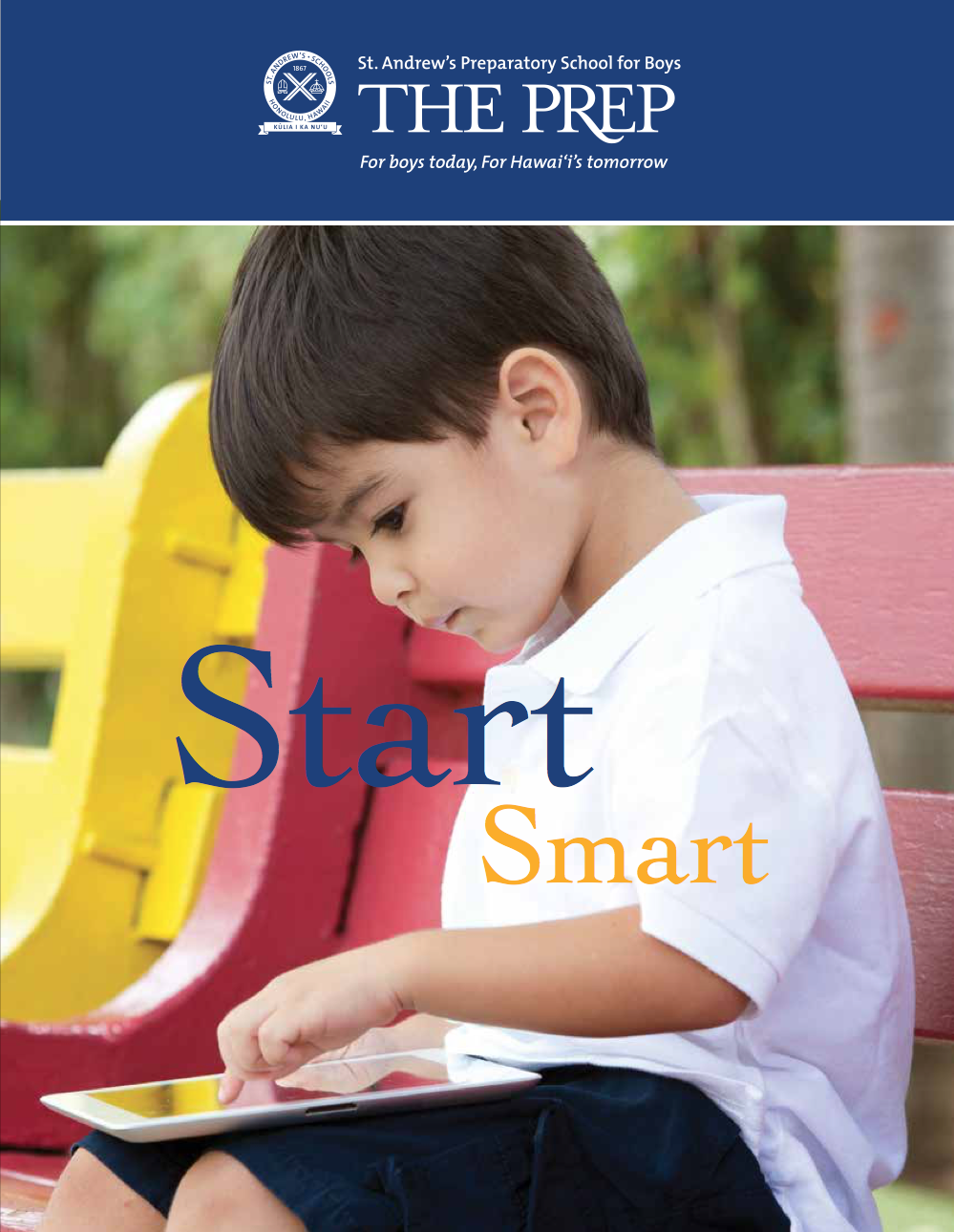 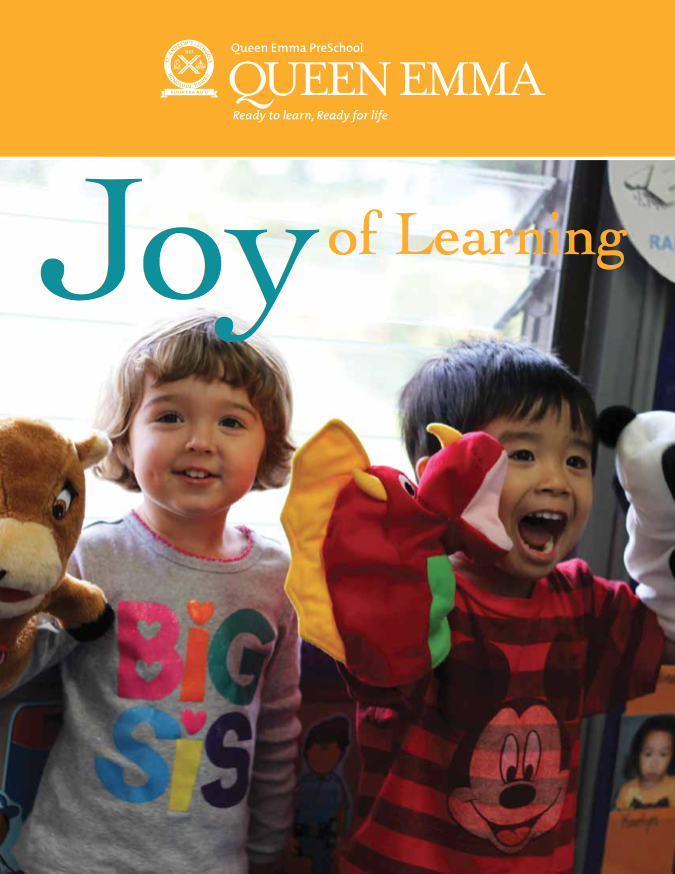 Because the Priory was founded by an honored native Hawaiian leader, any change in mission might attract withering criticism from a sensitive press. Interviews were conducted in confidence. Few outside school leadership knew of the impending announcement

A year later, Head of School Sandra J. Theunick reflects on the success of the massive reinvention. "Here we sit a year later, and this is a very different place."

"The great Hawaiian leader Queen Emma was a visionary thinker. At the St. Andrew’s Schools, we look to her leadership for inspiration as we improve and extend academic opportunities to the widest possible range of O‘ahu’s youth."